Hanging pipelines, such as those used in chemical plants, on pipe bridges, tank farms etc. are fixed with steel U-bolts. 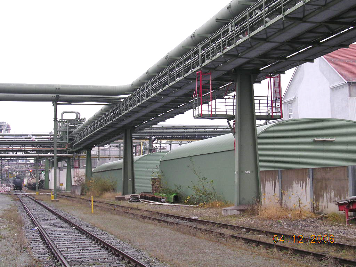 To date, the metal pipes are mounted with direct contact using pipe bracket made of metal.  Since all piping have a certain inherent movement due to temperature fluctuations or vibration, the corrosion protection and in some cases even the pipes will be damaged at the point contacts.  Therefore repairs are needed after a short time. 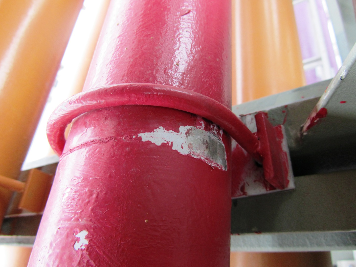 In the chemical industry, many pipelines are laid outdoors.  Therefore supports are needed, where the pipes are laid or on which they hang.  In both cases, the pipe must be fixed using pipe brackets. 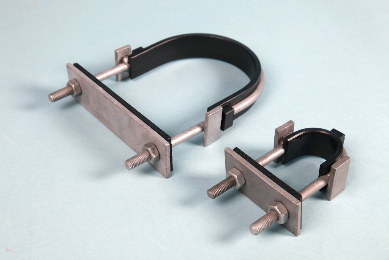 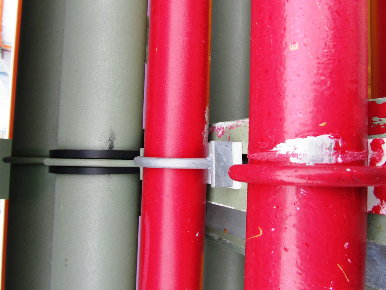 Pipes with and without PE steel bracket

Furthermore the tubular bracket is threaded on both ends and has a backstop on each side.  When the nut is tightened, the backstop abuts the counter support. The backstop in conjunction with the plate limits the path when tightening the nuts, that the pipe cannot be squeezed.

In 2010, the patent has been issued for the PE steel pipe bracket.